When my husband and I bought a home in Eagle Rock in 2004 we were unpleasantly surprised that our previous fire insurance company would not insure us, they said our home was in a high-risk wildfire area. So, we had to get our fire insurance through something called “Cal FAIR.” Our home was a fire risk because it was perched on a slope, required brush clearance and was on a winding narrow road that fire engines would find hard to navigate. So, we signed up for the FAIR Plan. It was far more expensive than standard insurance, and it covered less. Fortunately, once we moved to Altadena we were back on traditional home insurance. 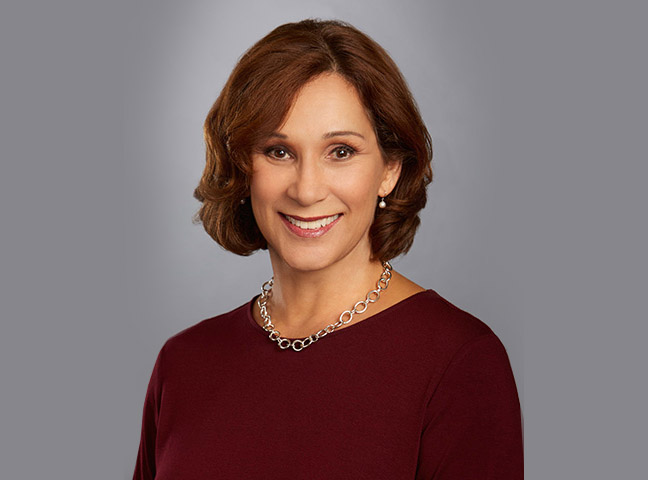 What is Cal FAIR? 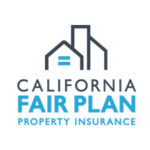 “FAIR” stands for Fair Access to Insurance Requirements, often called “the insurance coverage of last resort,” The California state legislature created this insurance program in 1969 for homeowners in high-risk areas who have been turned down by regular insurance companies. Although it was established by the California legislature it is not run by the state, nor does it cost taxpayers any money. It’s an independent insurance pool. All insurance companies licensed to do business in California contribute to the Cal FAIR pool, thus assuming a portion of the risk of Cal FAIR policy holders. So, if a house burns down the claim is covered by the “pooled funds.” This distributes the risk for wildfire damage among all insurance companies offering fire insurance in California, making it possible for homeowners and buyers to obtain a mortgage. The program has worked well in California and 33 other states that have similar programs.

Homeowners can buy coverage for up to $3 million. It can include compensation for loss of the house and other structures, smoke damage, building code upgrades and even loss of trees and landscaping.

The not-good news is that FAIR plan policies cost more than traditional home insurance. The average traditional policy in California costs about $1565 a year. The California Department of Insurance does not issue Cal FAIR policy prices, but one homeowner complained on the website “Consumer Affairs” that, “Homeowner’s insurance in my area covered fire at about $1800 per year. Now with FAIR, it is $4400 per year.

Despite the cost, Cal FAIR is critical to property protection. “California will continue to experience longer wildfire seasons as a direct result of climate change. Continued dry conditions, with above normal temperatures through spring, will leave fuel moisture levels lower than normal, increasing the potential for wildland fire activity.” In California 775,000 homes are at extreme risk of fire. Their replacement value is estimated to be $221 billion.
The slightly good news for us in Altadena, is that much of the fire risk is in northern California. The most destructive fire in California was in Butte County about 85 miles north of Sacramento. It was the Camp Fire of 2018 where 18,804 structures were destroyed costing insurance companies an estimated $16.5 billion in claims. Compare that to the Bobcat Fire that flared up near Altadena in September 2020. It destroyed “only” 170 structures. Also, the Kinneloa fire in October 1993 destroyed 193 homes. Comparatively, these are much smaller numbers.

More intense wildfire seasons are causing some insurers to pull back. California’s Department of Insurance reports that 235,250 home policies were cancelled in 2019, a 31% increase from the prior year. In ZIP codes with a moderate-to-very-high fire risk, non-renewals jumped 61%. This has resulted in 49,000 more homeowners having to sign up with Cal FAIR in 2020, raising the total to 241,466 policies. This is still less than 3% of all home policies written, but the California Department of Insurance that oversees Cal FAIR expects this number to rise as wildfire seasons get longer and more destructive.

So, how do you know if you’re in a high wildfire risk zone? It’s not rocket science. The closer you are to dry chaparral hillsides, or mountains the more likely wildfire will approach your property. If you live on narrow, winding roads the more difficult it is for fire fighters to access your property and the less defensible your home is.

There are many maps created by fire agencies that show wildfire hazard areas. The one I like is offered by the LA Times. You enter your address, then zoom out to see your proximity to high-risk fire areas. (See below for web address.) In general, the high-risk fire area in Altadena runs north of Loma Alta Avenue, Mount Curve, East Loma Alta Drive, Skyline Drive, parts of Altadena Drive and New York Drive. But each property is unique.

You can also evaluate your own property for fire resilience. Among the most important mitigations are to create a 5-foot ember-resistant zone around your home, install a class-A fire rated roof, have 6-inches of non-combustible area at the bottom exterior walls of your home, and install double paned windows. (See below for the “Safer from Wildfires” website.)

Even if you think you are not in a hazard area, insurance companies can cancel your policy based on their own criteria that they don’t necessary share. That was the case with Daryl Webber and Gary Mendes whose home is perched up in the Rubio Crest neighborhood of Altadena. Their insurance company said they were at too much at risk and their policy would not be renewed. Neighbors who were also dropped told Gary and Daryl they would have to get insurance through Cal FAIR.

They pushed back, informing their insurance company there was a fire hydrant right in front of their property; they had cleared all combustible trees and grass from their property; they had double-paned windows and fire brand attic filters, as well as non-flammable facia. They sent their insurance company all relevant receipts. Voila. Their policy was renewed.

But not everyone is as fortunate. Ironically, California’s former insurance commissioner, Steve Poizner, was dropped by his insurance company. He wrote about it in an op-ed in the Los Angeles Times in April:

My insurance company assured me that if I took steps to protect my home, then my coverage would be renewed. I live in a hilly suburban area with lots of trees just 15 minutes from San Jose airport. At a cost of thousands of dollars, I put in state-of-the-art vents on all openings in my home where fire or wind-blown embers could enter; pruned trees to keep them away from a deck; and thinned foliage in my yard to create “defensible” space. No wildfire has ever threatened my home in the 25 years I have lived in Silicon Valley. Satisfied with my efforts, the company insured me year after year… Until this shocker hit my mailbox: My home is suddenly “ineligible due to the wildfire risk assessment of the dwelling location.” 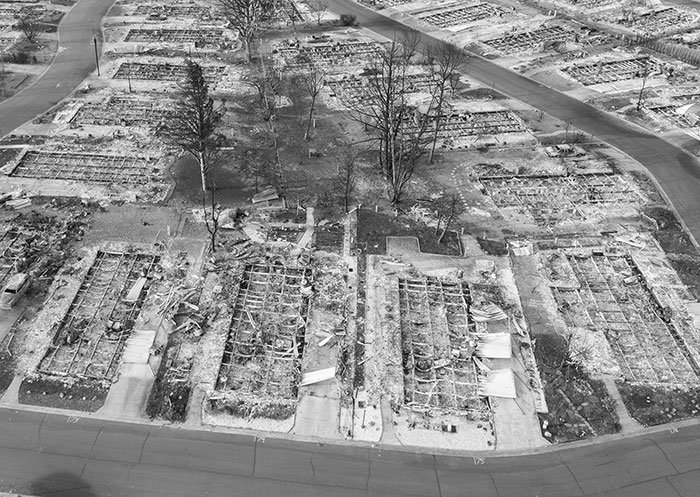 “Safer from Wildfires” also explains to homeowners not only what they can do individually, but how neighborhoods can come together and reduce fire risks or establishing clear evacuation routes. So far 26 communities across the state have organized themselves using the “Safer from Wildfire” guidelines.

A Hotter and Riskier Future

The California Department of Forestry reports that California’s five largest recorded wildfires occurred in the last four years. The mega-drought that has parched the West has dried vegetation and drastically reduced water supplies. Altadena homeowners in high-risk areas would be wise to make their homes as resilient as possible, and to be sure they are adequately insured should the worst happen.