The Evolution of TV News from Walter Cronkite to Fake News 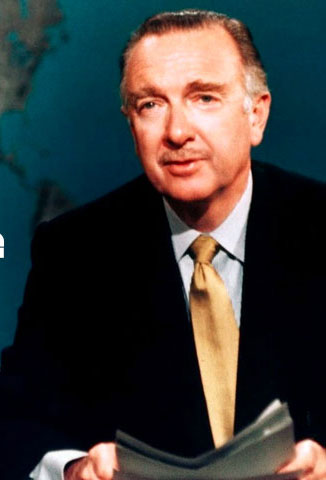 Val Zavala retired from KCET public television after 30 years as an award-winning TV news reporter. The Altadena resident — and Altadena Heritage Board member — recounts the evolution of television news from the likes of Walter Cronkite to the rise of partisan cable newscasts and fake news. How did it evolve? What can be done to combat fake news? 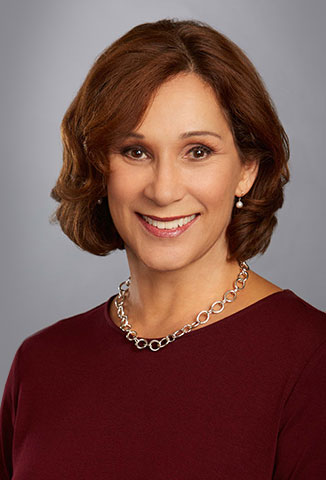