AH In The News
Altadena was opened as a subdivision in late 1887 by John and Fred Woodbury from Marshalltown, Iowa. The Woodburys envisioned a millionaires’ rural suburb north of busy Pasadena, hoping to add to the wealthy class already gathering here, including Col. Charles Greene and Andrew McNally. Their timing was off, the real estate bubble burst in 1888, and the region was thrown into an economic panic that grew worse as it merged into a great national depression lasting through much of the 1890s. A bright spot in this period was the development of Thaddeus Lowe’s elegant mountain railway, which created a connection from Los Angeles though Pasadena and up to Altadena and beyond, to the many hotels and camps in the mountains. There, temperance was not an issue. 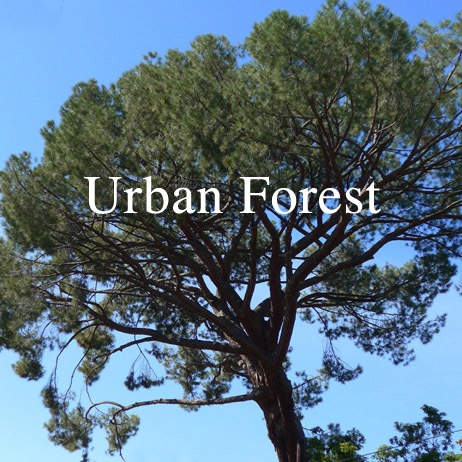 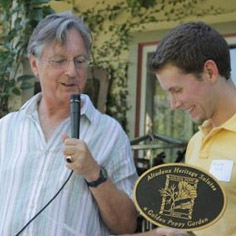